A professional mirrorless camera with all the features you could need for traveling. 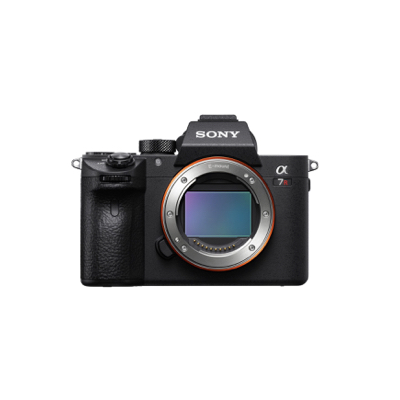 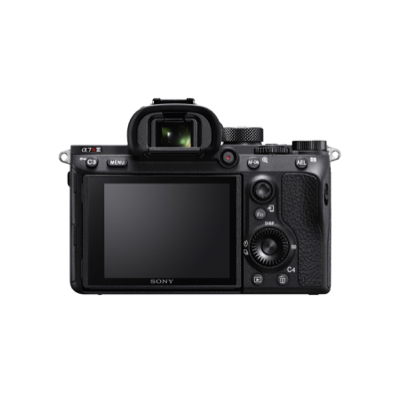 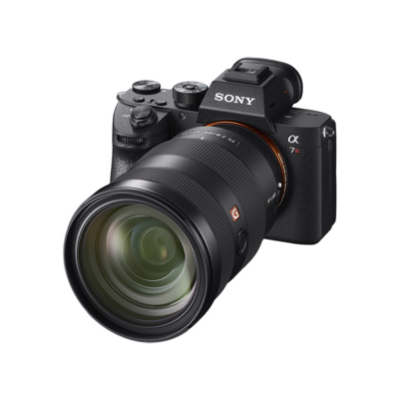 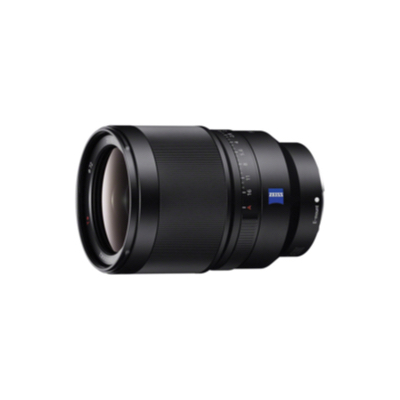 If money is of no concern and you want hands down the best travel camera on the market, the Sony a7R III is only choice. This powerful, feature-packed camera gives you incredible professional image quality in an unbelievably lightweight package. As a full-frame camera you're able to capture bigger, higher quality photo files than you would with a cropped sensor camera (such as the Sony a6300). The a7R III is well-rounded out other features such as 4K video recording and fast 10 fps continuous shooting, making this my dream travel camera.

It's worth noting that the older Sony a7R II currently is significantly cheaper than this model (between $500-$700 cheaper), however the a7R III does offer a multitude of improvements over its predecessor, including superior autofocus and image stabilization, a higher resolution rear LCD with touchscreen functionality, better low-light performance, faster shooting at 10 fps, and much improved battery life (530 shots compared to 290 shots). 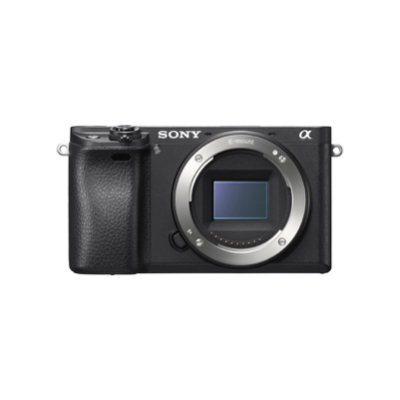 The Sony a6300 is a compact 24.2MP APS-C mirrorless camera with 4K video. An excellent balance of professional-level specifications and value-for-money. 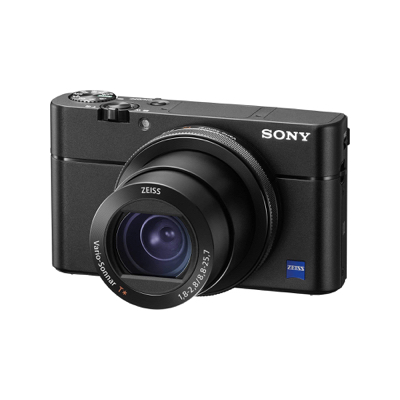 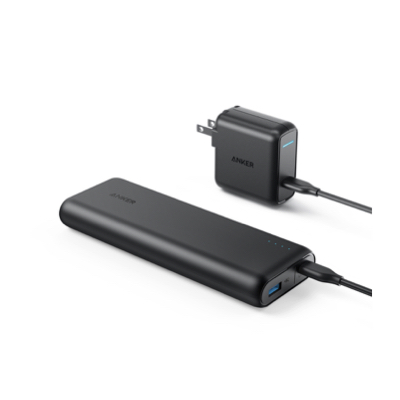 Charge your smartphone up to 6 times from the USB ports, or your MacBook once with the USB-C port. Fully recharged in just 4 hours. 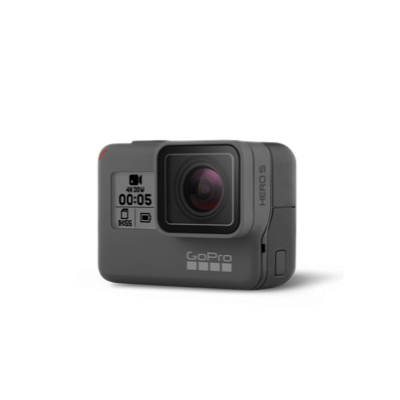 Compact, durable, and waterproof – capture high-quality photos and videos while traveling without weighing down your pack. Control camera functions with ease on the 2-inch touchscreen display.